A Nation on Blockchain & the Regulatory Environment 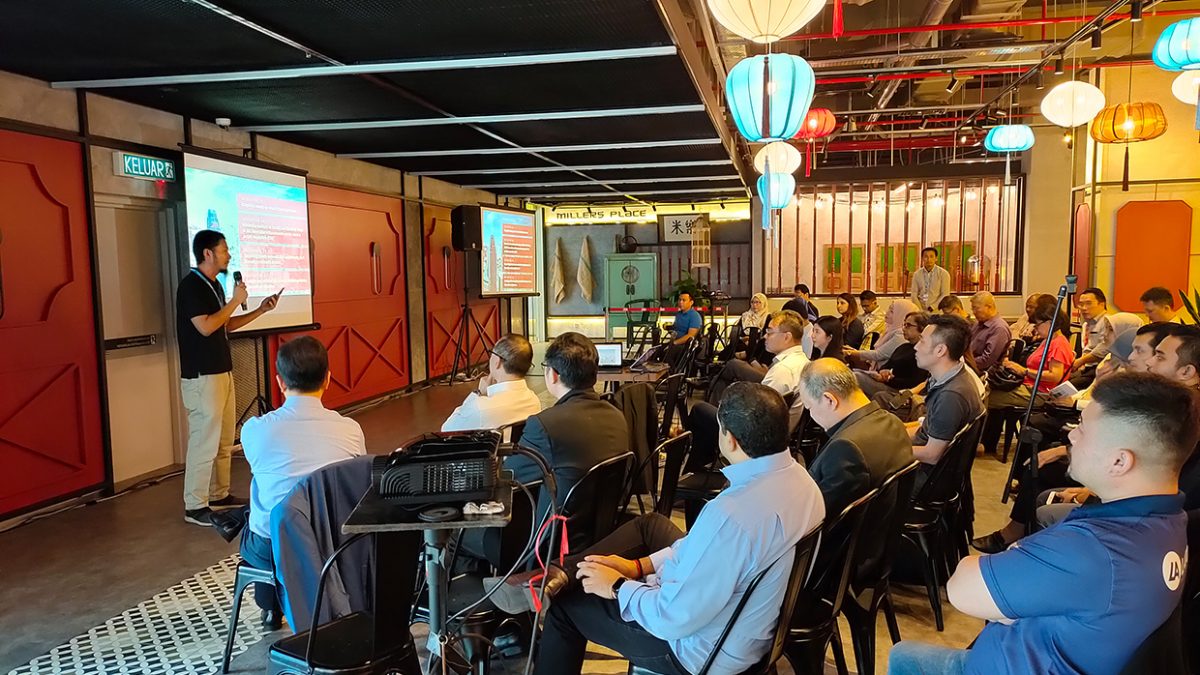 In recent times, Blockchain has been one of the disruptive wave of technologies which has affected many industries such as banking, cyber security, healthcare, telecommunication and real estate. Mr Davie provided an overview of Blockchain and its importance from a nation stand point. He went on to explain the various mixed regulatory guidelines between countries. Some countries have embraced blockchain & crypto and others are still on the fence. 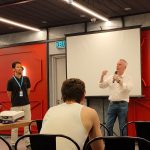 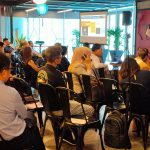 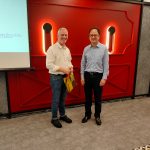 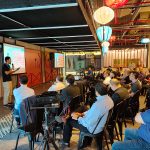 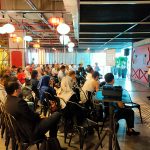 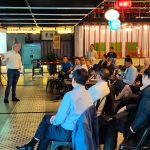 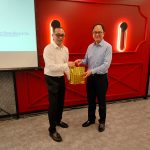 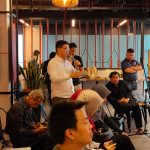 In the second part of the session, Mr. Koh shared with the participants on The Regulatory Environment for blockchain. He also deliberated on the 2008 Financial Crisis and The Rebellion Grows – The first Initial-Coin-Offering (“ICO”). He briefly explained ICOs Take-Off by years and showed how progressively the growth of ICOs by industries. Mr. Koh explained what were the definition of offering securities.

Mr Koh highlighted the Securities Laws from different countries such as USA, Malaysia and Singapore being listed and discussed it throughout the session. He provided in-depth explanation about Malaysia’s Act such as Interest Scheme Act, 2016 under Companies Commission of Malaysia (Suruhanjaya Syarikat Malaysia, SSM). Security Token Offering (“STO”) was also explained in terms of blockchain technology. He elaborated that many industries now are being more open and transparent with the introduction of blockchain technology.

At the end of the event the participants were given opportunity to network and have informal discussions with both Mr. Anthony Davie and Mr. Rodney Koh. 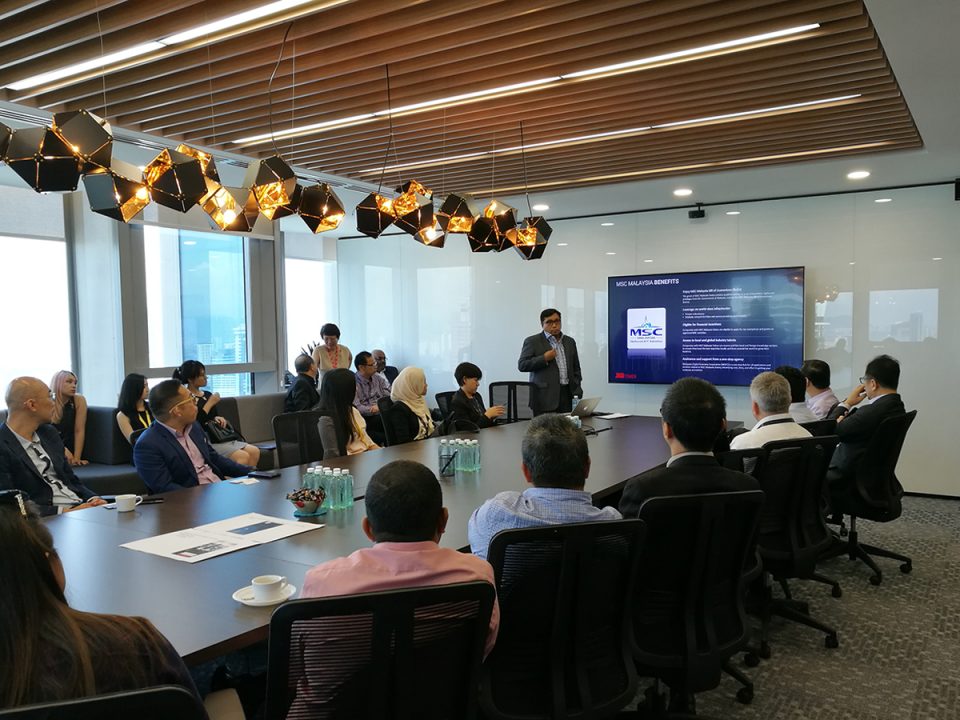